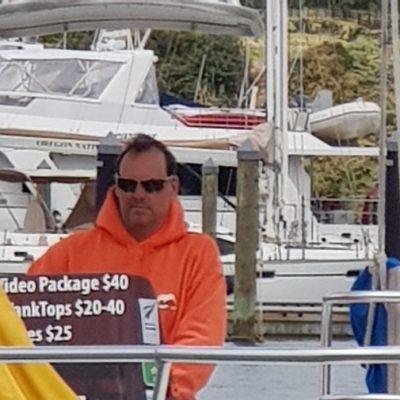 With over 30 years..and counting of parasailing experience from all over the world Captain Rich is MR PARASAILING.

Being the brains behind Flying Kiwi Parasail he moved to New Zealand from Hawaii in 1998.

Captain Rich worked alongside Maritime NZ to set up safety rules and regulations for the Parasailing industry within New Zealand and ALWAYS puts safety first. 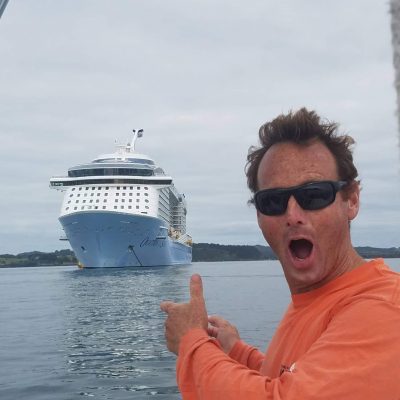 No man quite wears the jandal like our kiwi boy Jonny. Jonny has been skippering our Parasail boats since 2004 and holds the un-official record as the best kite-surfer around. Having spread his down to earth vibe working on Parasail boats in New Jersey and St. Thomas he is now raising a family in the Beautiful Bay of Islands.

Jonny has a wicked sense of humour and cool calm demeanour that will settle your nerves with ease. Don’t be fooled if he calls himself “Murray” 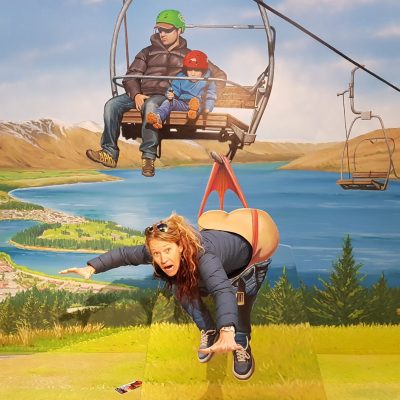 Jules is our wonderful sales & marketing girl and has an alluring ability to make everyone feel awesome.

With enough caffeine to fuel a cruise liner on a hangover, Jules sales and marketing ability is second to none. With her loud laugh and tall legs and “swede ass” attitude you can’t miss her around town. 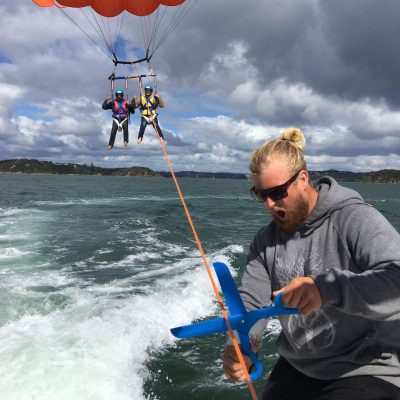 Primarily known for his chiseled jaw line and golden locks Skipper Felix joined our Parasail team in 2011. With an abundance of sea experience, he starting off crewing in between traveling Europe and is now one of our awesome Parasail skippers.

Combining both the hardcore benefits of his German blood with the love of the outdoors from his Kiwi side, Felix is an insane keen snowboarder, fisherman, wake-boarder and surfer wannabe.

Felix has an insane wicked humour so don’t be fooled if he calls himself Luke Skywalker!

Crewman Ty is our awesome Paihia local dude. Ty has been our Parasail crew since before he could say the word Parasailing. On his days off (not that he get that many) you will find him camping at remote beaches with mates or hanging out fishing or cruising on his 2nd love a 420 Atomix. Ty is also a regular customer at the awesome local El Café chowing down burritos.

Soaring 1300ft over the gorgeous Bay of Islands... the perfect gift for family or friends!

Find out everything you need to know before flying with us.